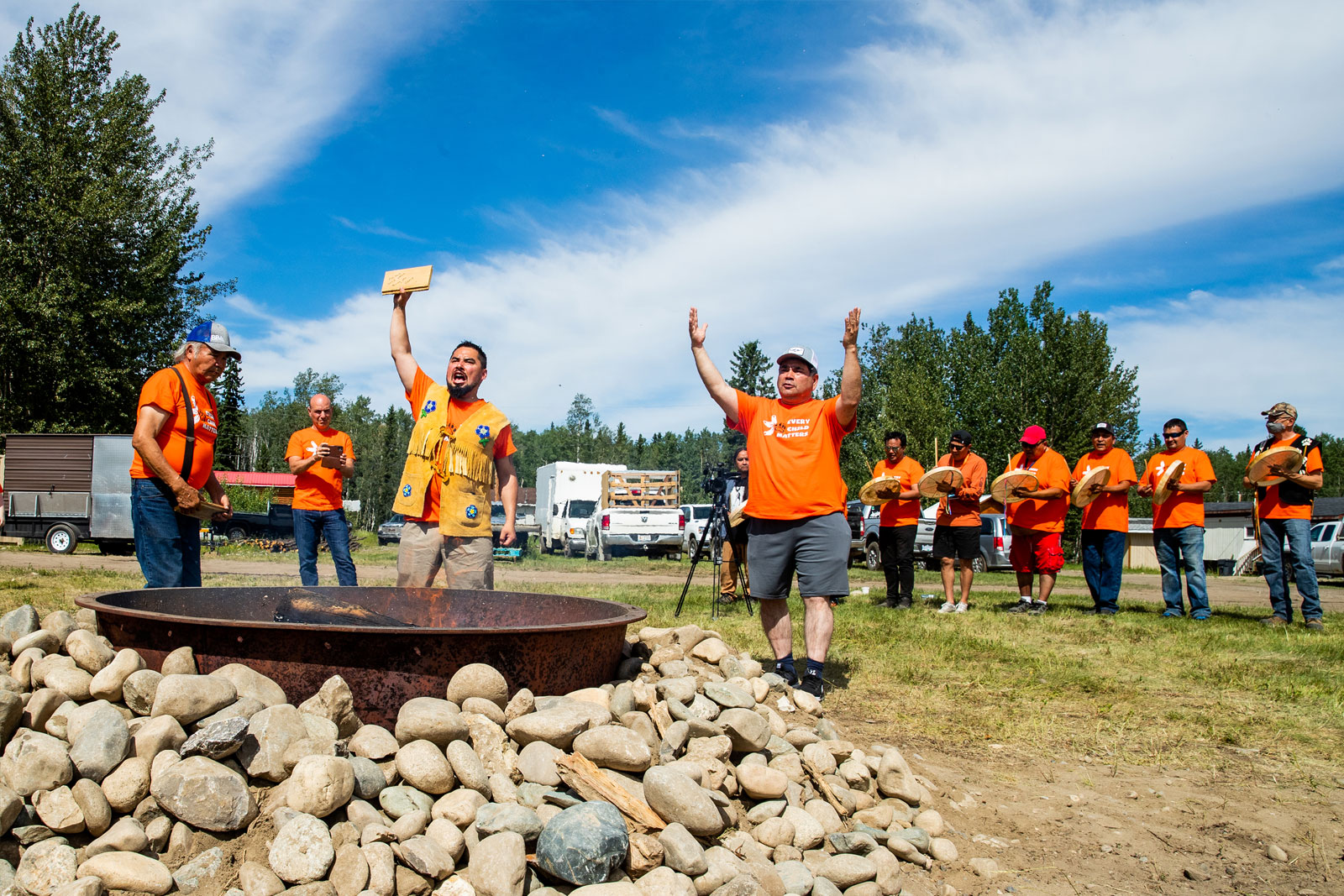 From 1951 to 1975, the children of the Indigenous Nations of Yukon and northern British Columbia were stolen from their families and sent to the residential school in Lower Post, a Kaska Dena community in B.C. at the Yukon border.

The Lower Post residential school was run by the Catholic Church. It was a place of terror and desperate loneliness, and has been a source of trauma and painful memories ever since.

To anyone who has ever visited the community of Lower Post, the fear, anger and sadness people feel about the building is palpable. For some elders in the community, having to use it as a band office has meant returning to the very rooms where they were abused by school officials, and the Daylu Dena Council and many Kaska leaders — past and present — have, for decades, called for the destruction of the building.

This past week, representatives from the governments of B.C., Yukon and Canada joined leaders from the Daylu Dena Council and many neighbouring northern Nations and survivors, to witness the final demolition of the remnants of the school building. The structure was razed and the grounds blessed in ceremony to prepare for a new multi-purpose cultural centre — a space for self-government meetings, for social and cultural gatherings and a place for community members to visit with one another, and to find peace and healing.

The long-term effects of residential schools cannot be overstated. …”